The value of preparing for a disaster or emergency

As Australians get prepared for another La Niña event, fresh evidence has emerged of the value of preparing for a disaster or emergency.

Curtin University has conducted research looking at the effectiveness of Red Cross emergency preparedness programs among people who lived through the devastating 2021 Wooroloo Bushfire in the Perth Hills. 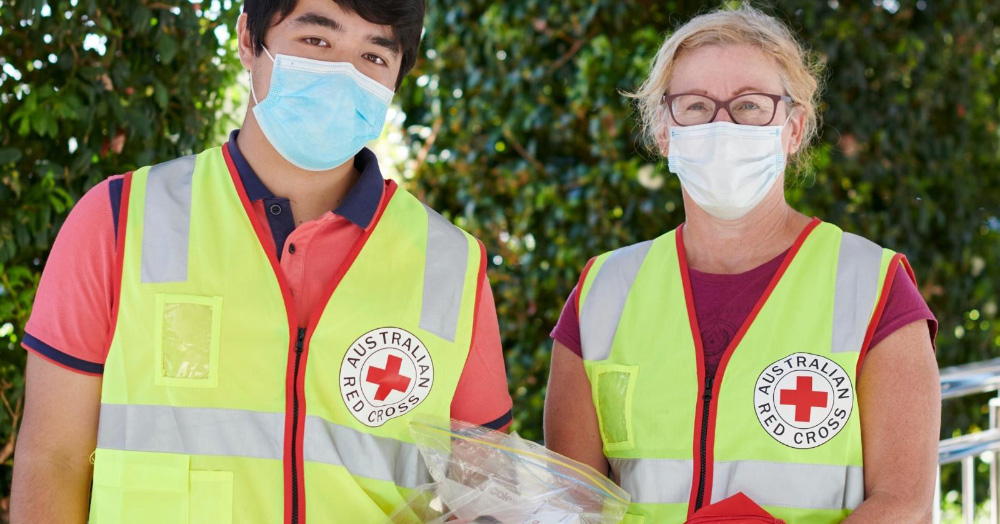 Red Cross Manager of Emergency Services, Western Australia Jennifer Pidgeon said Red Cross had delivered whole-of-community emergency preparedness programs in the region since 2015. The programs support community-led readiness in an area at high risk of multiple and compounding hazards. “This includes a program for primary school children, another for young people, and community sessions that encourage residents to have a plan for a bushfire or other emergencies.”

Dr Newnham said their study involved an online survey of 51 people and qualitative interviews of 15 people – all of whom were Perth Hills residents affected by the fires. The key findings were:

Among respondents, psychological distress after the event was no higher than the Australian average, however most people cited mental health difficulties after the bushfire as a key issue for the community.

“There’s clear evidence of the value of preparedness training, and that this sustains psychosocial outcomes following a disaster. Despite being exposed to repeated disasters, preparedness activities improved people’s confidence in their capacity to respond and recover,” Dr Newnham said.

The study recommends community preparedness training be continued, with broader access and inclusion. It also called for more investment in community psychosocial preparedness. It also recommended greater coordination between agencies to support a unified community-based approach.

“There’s no reason to believe these findings cannot be applied to any community across Australia facing the prospect of increasing disasters. People highlighted the increasing level of bushfire risk, and reduced opportunity to prepare with changes in climate. Therefore, we also recommend advocacy for climate action to support at-risk communities.”

Getting prepared is simple.

Being prepared can make an emergency or disaster less stressful, give you more control, and reduce the impact on you and those you love.
Get started today