World Day Against Trafficking in Persons

Listening to and learning from survivors of human trafficking.

On July 30th we mark World Day Against Trafficking in Persons.

Human trafficking is a serious crime and grave violation of human rights that impacts thousands of men, women, and children in every country every year.

The people we work with come from all walks of life, and each of their experiences is unique. They are brave and determined, and we support them to take back control of their lives, make a fresh start, reach their goals, and thrive.

Here are some of their stories.

Names, images, and personal information have been changed to protect privacy. 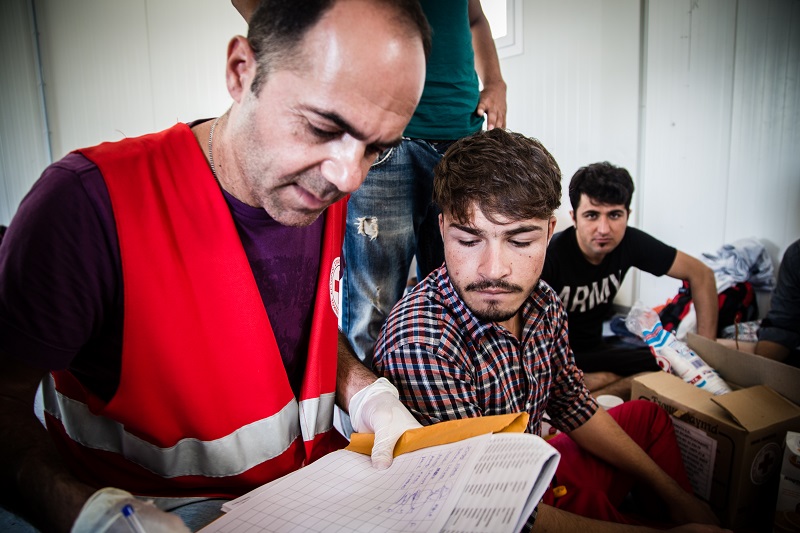 Globally, forced labour is one of the main reasons people are trafficked, and is unfortunately a common reason people are trafficked in Australia. Many migrants, refugees, and people seeking asylum come to Australia not knowing their rights and entitlements as workers and become targets for others to take advantage of.

It's an experience Alec knows all too well. After arriving in Australia in 2017, he worked on a farm in Victoria where he was exploited. He was unclear on what sort of visa he was on, and what his rights were. Without support, and efforts by government, law enforcement, and community organisations to find and put a stop to exploitative workplaces, it’s difficult for people like Alec to escape these situations.

In the last 18 months Alec has received ongoing casework support from Red Cross, and his life has come full circle. He and his partner have moved to a new home, he’s earned his licence and bought a car, and he’s found full-time work where he is happy and respected.

And the biggest and best change of all: he and his partner have welcomed their first baby. He says that they “cannot believe how lucky and in love they are.” 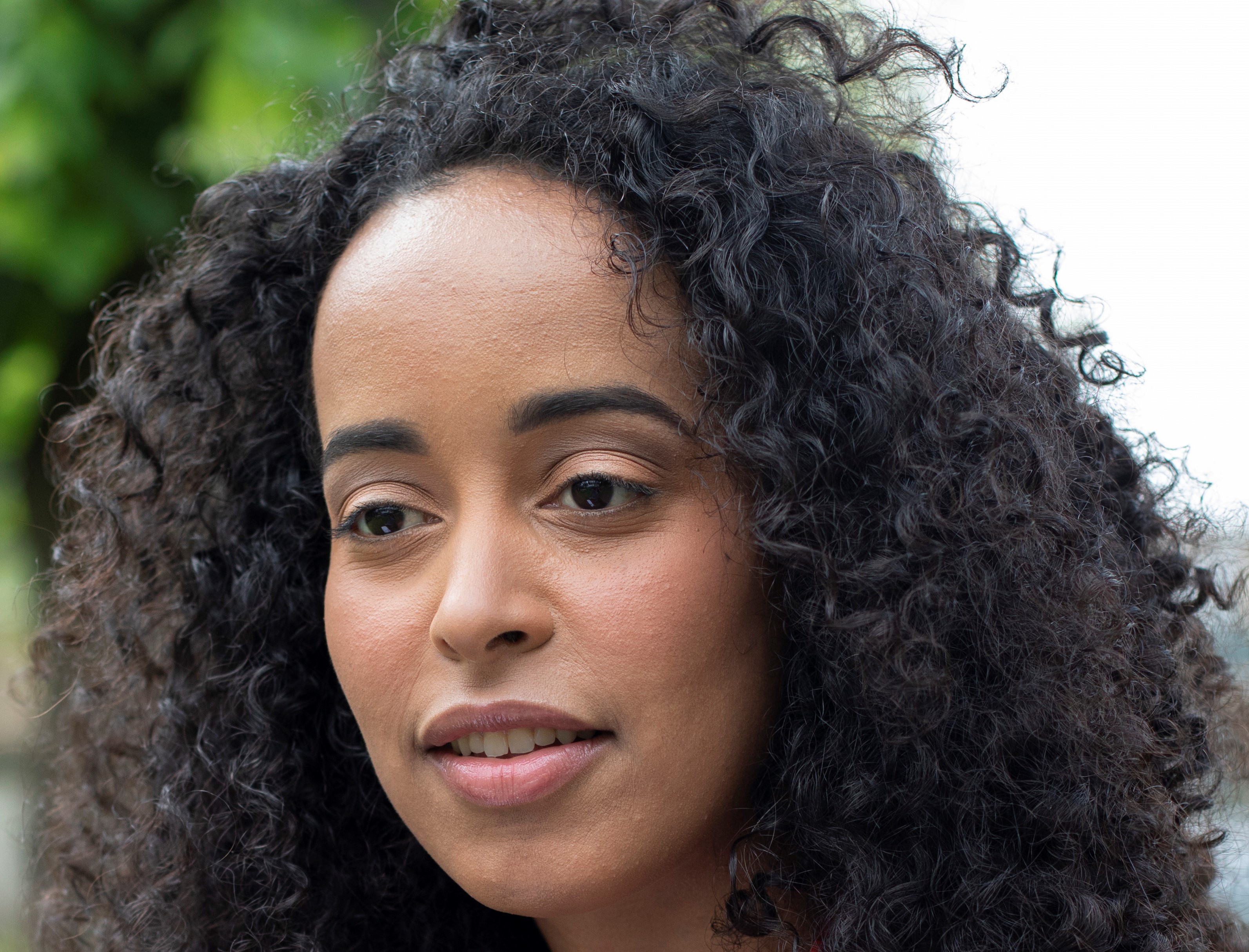 Today, Alyin’s extremely proud of what she’s achieved in just one year. She’s completed her certificate in Aged Care, found a job, and built herself a support network through the church where she volunteers and is a valued member of.

This time last year her life looked very different. She’d done one of the bravest things anyone can do, and left a violent relationship with her ex-partner, whom she had been forced to marry. She has no other family in Australia, and received threats from her ex-partner and his family. Back home, her family were also threatened by her ex-partner's family over not receiving their marriage dowry back after she left the marriage.

Her story reflects the complex issues that people – particularly young women – experiencing forced marriage face. Forced marriages often occur as families face pressure to maintain cultural and traditional standards that don’t allow young women to make their own decisions for their future, including whom and when to marry. Leaving or refusing to go through with a forced marriage can have consequences for both them and their families.

After leaving, Alyin faced homelessness, had medical issues that needed addressing, and feared that COVID-19 would make it difficult to find work. Red Cross worked alongside other service providers to help Alyin feel safe and make a fresh start.

By supporting Alyin with secure accommodation, connecting her with medical services, and helping her to reach her study and work goals, she’s on a path to a better and brighter future. Her achievements speak to her remarkable resilience, strength, and determination to make a better life for herself. 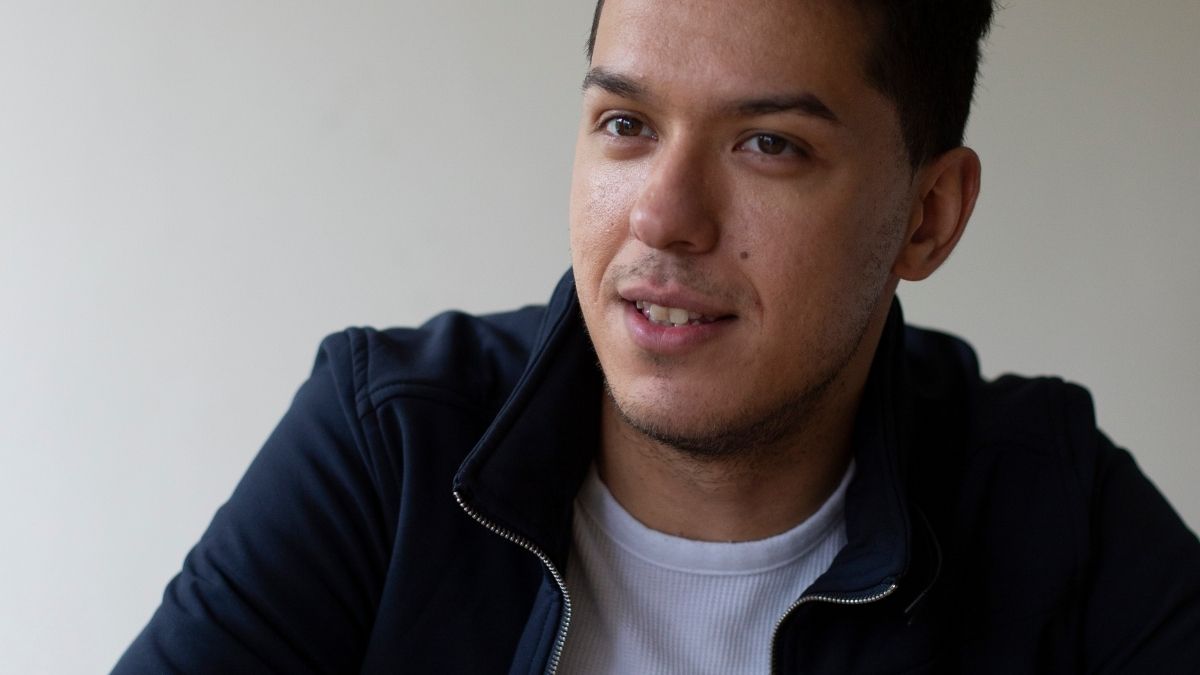 Flynn’s family member had created a cycle of forced labour that trapped him – he was entirely dependent on this family member for survival, and wasn’t aware that he had options for reporting a relative to authorities.

It wasn’t until another relative went through a similar experience and went to the police that the cycle broke. Flynn made a report about the abuse he experienced and was connected with Red Cross for casework support.

Today, life looks a lot different. Flynn has secure housing and is extremely proud to have recently become an Australian citizen. He runs his own successful business and is a testament to how with support, people like Flynn can thrive.

If you or someone you know is being exploited, help is available. For information or confidential advice please contact Red Cross on 03 9345 1800 or email national_sttp@redcross.org.au

Find out more about how Red Cross helps survivors of trafficking