By clicking "Submit", I certify that: 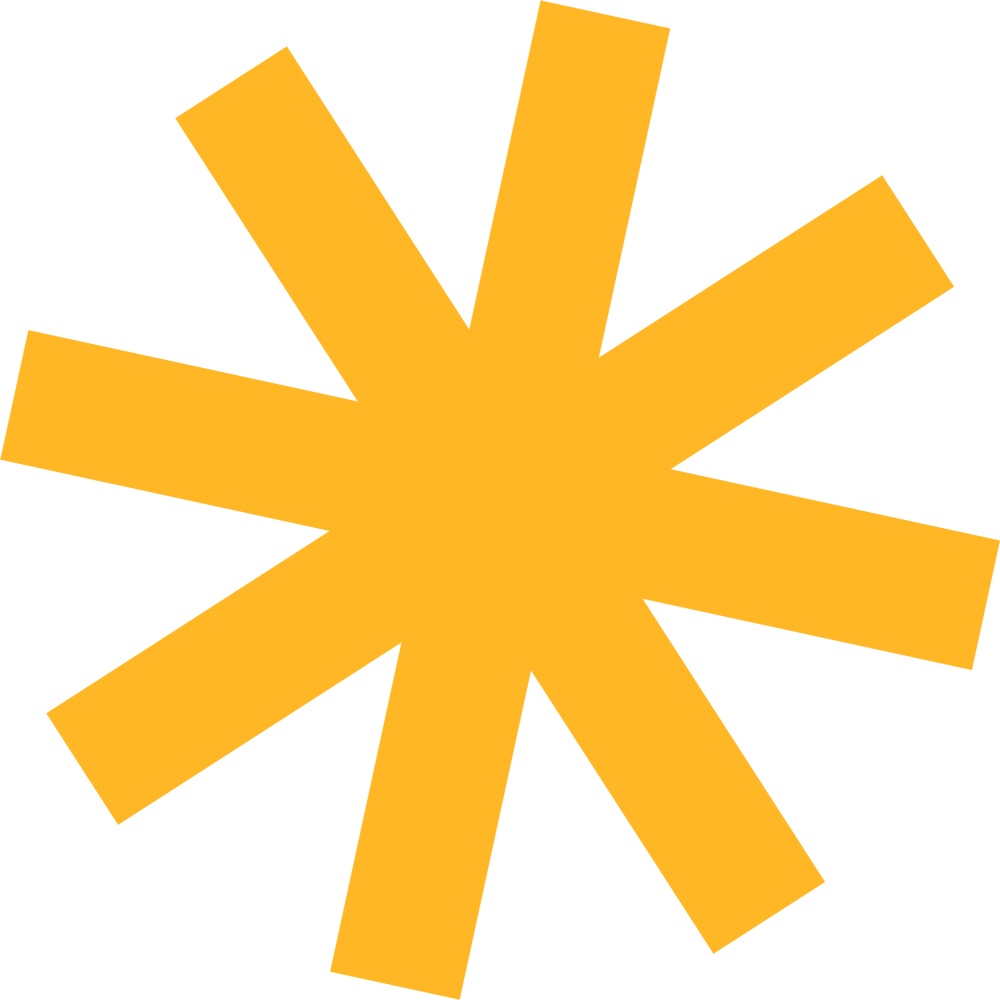 Here’s what your donation makes possible

$50 can help us get a message between family members who were separated by war or disaster.

$120 can provide a personal, fortnightly visit to an isolated person living on their own.

$200 can support a vulnerable migrant family without any income or support for a week, helping them to put food on the table and pay for essentials.

$500 can help provide daily welfare phone calls to six isolated older people for a month, helping them to feel connected and valued. 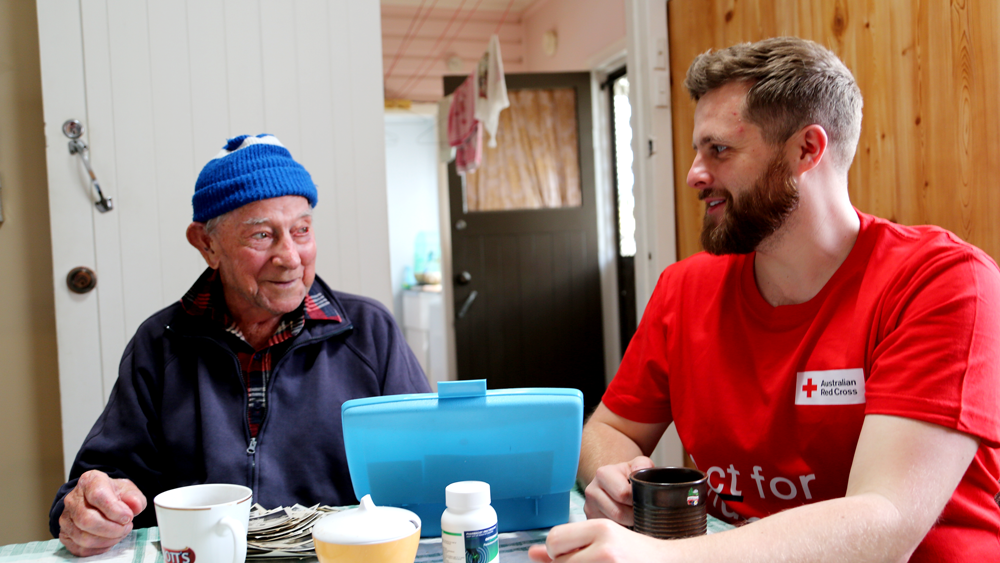 As 93-year-old Bill has gotten older, his family has watched him become more isolated and withdrawn. They’ve seen him struggle with depression. All of Bill’s friends have passed on and he has been living on his own since his wife died 16 years ago.

But for the last two years, Red Cross volunteer Matt has been bringing happiness to Bill's twilight years. Every week they catch up, swapping stories and sharing jokes over a cup of tea and biscuits.

“I get lonely being by myself,” says Bill. “Matt’s the best thing that ever happened to me. We sit and talk about anything. He’s like a brother. He’s my best mate.”

What does my donation go to?


Your donation funds the small but powerful things that make a difference when someone’s having the worst day of their life. It could be a grocery voucher or a safe place to go. Help to find their family or information to keep them safe. A phone call when they’re lonely or a caseworker who will stand by their side. It gives people critical help to cope with the hardest of situations.
Donate
Donate now