Five years
at a glance 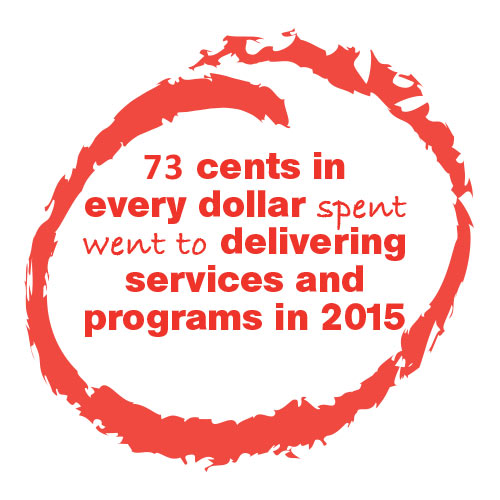 Five years at a glance