Who we are: people helping people

Australian Red Cross is part of the world’s largest humanitarian organisation. As an organisation independent of government and with no political, religious or cultural affiliations, our aim is to improve people’s lives and build their resilience – no matter who they are or where they live. 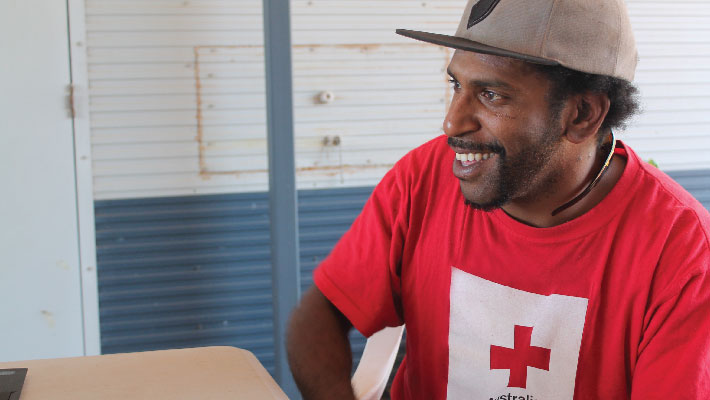 To improve the lives of vulnerable people in Australia and internationally by mobilising the power of humanity.

To be a leading humanitarian organisation in Australia, improving the lives of vulnerable people through programs delivered and promotion of humanitarian laws and values.

The International Red Cross Movement was founded to bring assistance without discrimination to those wounded in war, and to alleviate human suffering wherever it may be found.

Red Cross was founded in Australia in 1914, nine days after the outbreak of the First World War.

For a century our mission has been to deliver humanitarian services to vulnerable people in need, both here in Australia and further afield, no matter who they are or how big or small the crisis they face.

Read more about our people and supporters. 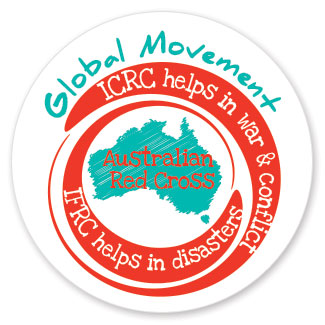 Australian Red Cross is one of 189 National Societies in the International Red Cross and Red Crescent Movement, which has supported and protected people for over 150 years.

✔ We are there for people in need, regardless of nationality, race, religious beliefs, class or political opinions.

✔ We promote mutual understanding, friendship, cooperation and lasting peace among all.

✔ We are impartial, neutral and independent of government.

✔ We are a voluntary relief movement and give priority to the most urgent cases of need.