On a global scale 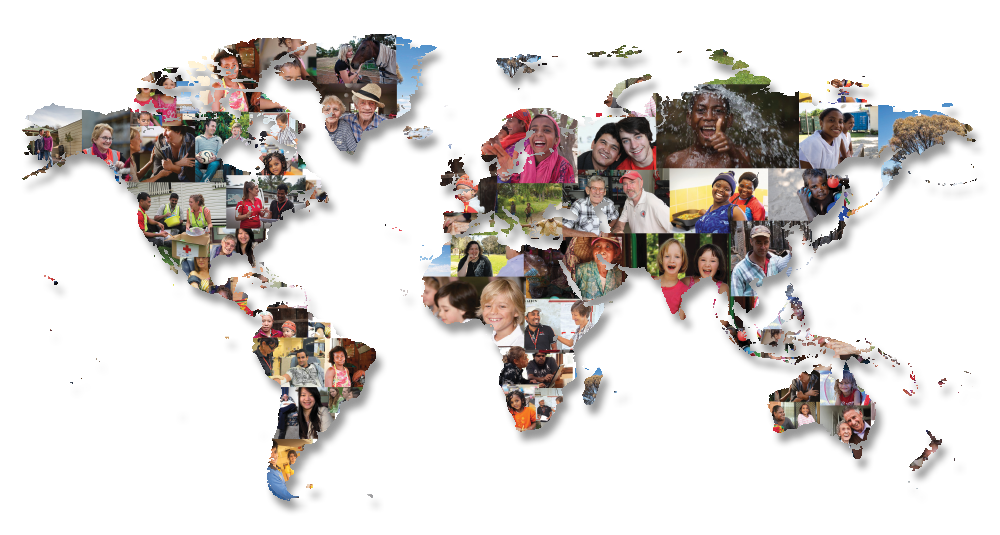 Australian Red Cross is one of 188 National Societies around the world. As a National Society, we work as auxiliary to government and public authorities in the humanitarian field and provide a range of services including disaster relief, health and social programs. During wartime, we assist affected civilian populations and support army medical services where appropriate.

The ICRC was established in 1863 following the advocacy work of Henry Dunant, a Swiss banker who witnessed thousands of wounded soldiers at the battle of Solferino. His work led to the adoption of the Geneva Convention in 1864 and the creation of the National Societies. The ICRC aims to protect the lives and dignity of victims of war and other situations of violence and to provide them with assistance. Based in Geneva, Switzerland, with offices in 80 countries, the ICRC visits prisons, organises relief operations, reunites separated families and undertakes other humanitarian activities during armed conflicts.

The Federation is a global humanitarian organisation, which coordinates and directs international assistance following natural and man-made disasters in non-conflict situations. The Federation provides support and policy guidance to the 188 National Societies and combines its relief operations with development work and the promotion of humanitarian values.

Message from the President and CEO →
← Who we are