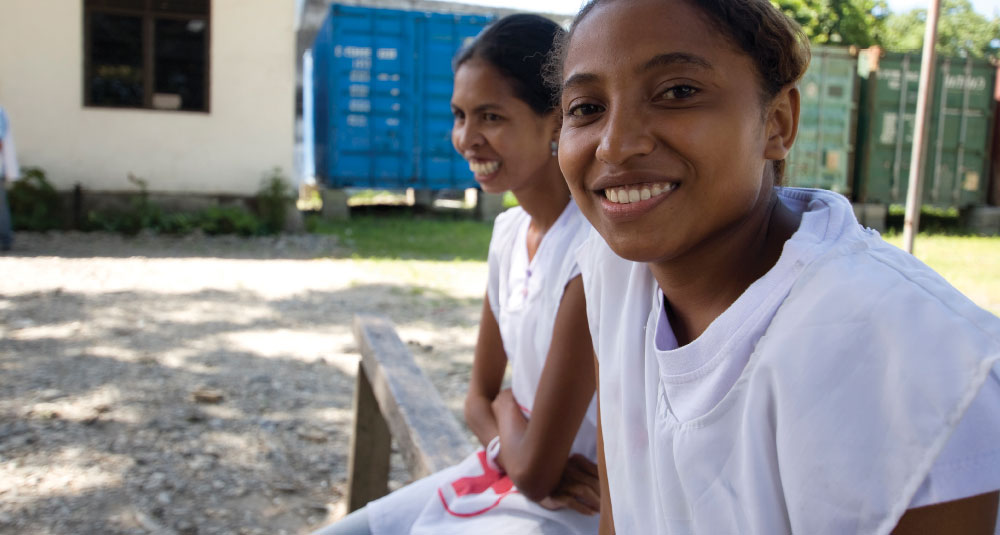 Australian Red Cross is governed by the Council of the Australian Red Cross Society and the Australian Red Cross Board (the Board). The Council’s responsibilities range from receiving reports and financial statements to electing Office Bearers and Additional Board Members. The Board is the governing body and comprises up to 16 members who together oversee the role of the Chief Executive Officer (CEO). The CEO has the responsibility for the day-to- day management of the organisation, and manages the National Leadership Team, which provides high-level advice to the CEO on key strategic and operational matters.

Her Excellency Ms Quentin Bryce AC CVO, Governor-General of Australia, is the Patron of the Australian Red Cross Society. 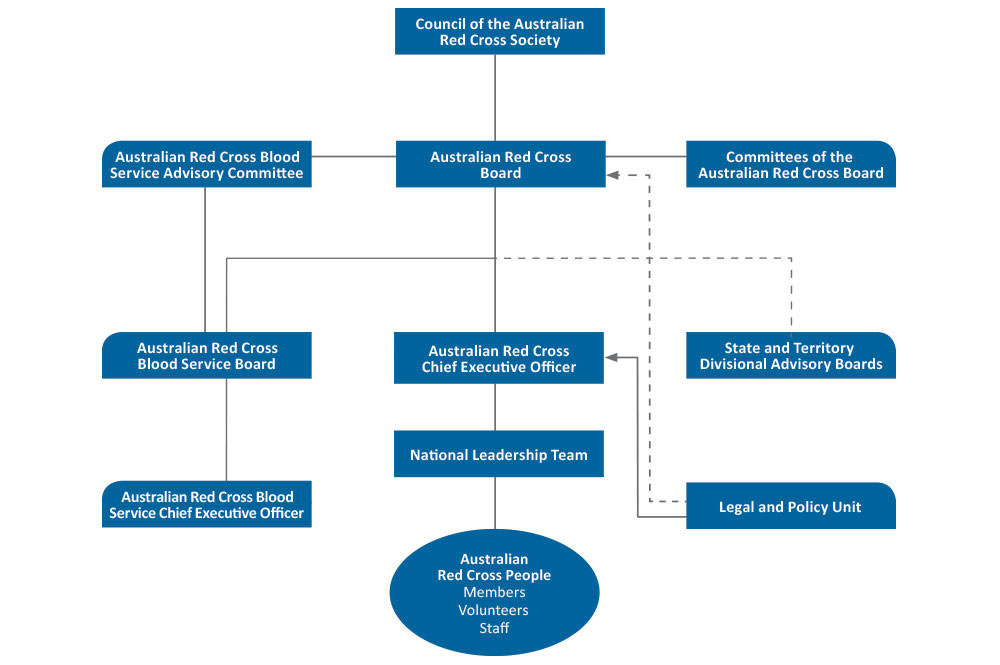 Meeting once a year at the Annual General Meeting, the Council’s responsibilities include receiving reports and financial statements and electing and appointing Board Members.

Membership of the Council

Council members appointed or elected by each Divisional Advisory Board: