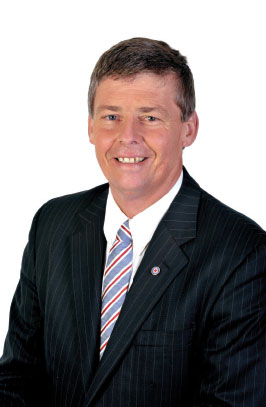 Michael joined Red Cross in 1986 as a young and enthusiastic volunteer ambulance driver with the St Marys Red Cross branch in Tasmania. Since then, Michael’s involvement with Red Cross has taken him as far afield as the Pacific, Pakistan and Mongolia. As a member of the Australian Red Cross Tasmanian Division Council and Finance Committee, Michael was also Deputy Chairman of the Division in 1998 and Chairman in 1999. Michael joined the Australian Red Cross Board in 1999 and became Vice Chairman in 2003. He also served on the Australian Red Cross Blood Service Board from 2001 to 2011, becoming Deputy Chair in 2007, and was also appointed Chair of the Board’s international Committee in April 2008. He also chairs the Nominations and Remuneration Committee and the International Humanitarian Law Chairs Advisory Committee, and is a member of the Centenary and Membership Engagement Committee, the Governance Committee and the 2013 General Assembly and Council of Delegates Committee. 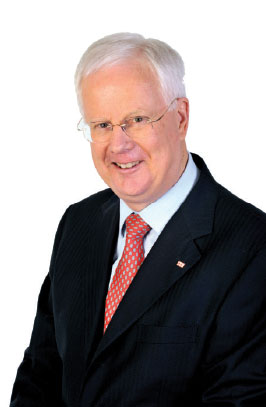 Serving as a Red Cross Victorian Division Board Member since 2005, Ross was elected as a member of the international Federation of Red Cross Finance Commission in 2007 and elected as the Deputy President of Australian Red Cross in December 2011. He worked for 15 years as a senior manager at National Australia Bank, as Executive General Manager in the Office of the CEO, CEO Europe, and Executive General Manager, Products and Services. in addition to chairing the information Technology Committee, he is a member of the Governance Committee; the National Awards Committee; the Nominations and Remuneration Committee; the Services, Members and Volunteers Activities Committee; and the 2013 General Assembly and Council of Delegates Committee. 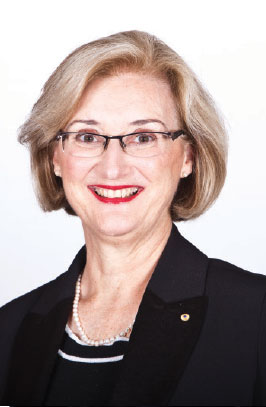 Jan has more than 35 years’ finance experience with Australian and international listed and private companies, government agencies and community organisations. Jan was an audit partner of Deloitte Touche Tohmatsu and retired from the practice in December 2011. As a Fellow of the institute of Chartered Accountants and of CPA Australia, Jan is also a graduate member of the Australian institute of Company Directors. in recognition of her services to the accountancy profession and to the community, Jan was awarded a Centenary Medal in 2001 and appointed a Member of the Order of Australia in 2007. 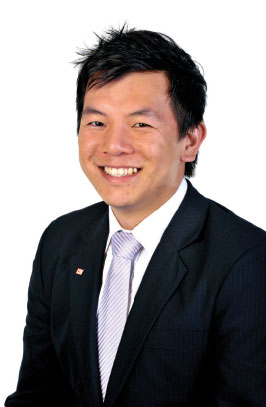 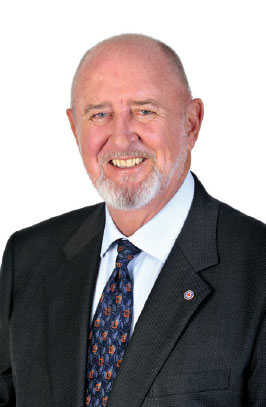 Originally joining Red Cross in 1993, ian served on a number of committees before being elected as Deputy Chairman of the WA Divisional Advisory Board in 1998, then Chair in 2004. ian received a Distinguished Service Award in 2003 and was awarded Honorary Life Membership in 2009. Now retired, ian was a practising accountant and business consultant for over 30 years. At Red Cross, Ian is Chair of the National Asset and investment Strategy Committee and Deputy Chairman of the international Committee. 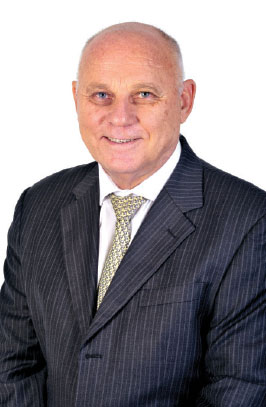 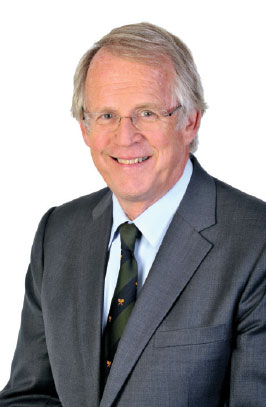 After joining the Board of Red Cross Victoria in 1995, John was elected Deputy Chairman in 2006 and became Chairman in 2007. After having spent most of his working career as a management consultant, John is a Fellow of the Australian institute of Company Directors, a Fellow of the institute of Management Consultants and a Fellow of the institution of Engineers. John chairs the international Committee, and is a member of both the National Emergency Services Advisory Committee and the Nominations and Remuneration Committee. 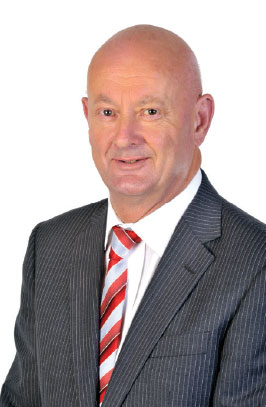 Michael joined Red Cross as the Australian Defence Force representative on the Tasmanian Division’s international Humanitarian Law Committee. Michael has been Chair of that committee for the last six years. in addition, he has been practising as a barrister and solicitor in Hobart for 27 years, both in private practice and for the government. Michael is a member of the Centenary and Membership Engagement Committee and the Governance Committee. 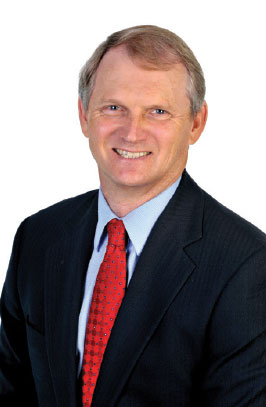 John joined the NSW Divisional Advisory Board in July 1998, was elected as a member of the National Council and became the Deputy Chairman in NSW in 2007. He has been Chair of the NSW Divisional Advisory Board since 2009. He practiced as a solicitor from 1977 to 2012, and is currently Chair of the Migration Programs Advisory Committee. John is also a member of the Governance Committee; the international Committee; the 2013 General Assembly and Council of Delegates Committee; and the Services, Members and Volunteers Activities Committee.

Deven’s involvement with Red Cross dates back to 1978, when he was a junior auditor with KPMG conducting the audit of the NT Division. Deven volunteered as a driver during doorknock appeals and attended Red Cross auctions and fundraising events. He joined the NT Division in 1992. Deven was elected as Honorary Treasurer in 1994, a position he held until 2006 when he became Deputy Chair, prior to his appointment to Chair in 2007. Deven is also a member of the Audit and Risk Management Committee and the Migration Programs Advisory Committee. Before being appointed Chair in 2011, Sue was on the SA Divisional Advisory Board from April 2009 as an Additional Board Member. Sue has had a distinguished career in public and community service as a Chief Executive in Commonwealth and State Government agencies. Sue was awarded an Honorary Doctorate from the University of South Australia where she is currently an Adjunct Professor in the School of Social Work and Social Policy. in addition to chairing the Centenary and Membership Engagement Committee, she is also a member of the information Technology Committee; the National Emergency Services Advisory Committee; the Services, Members and Volunteers Activities Committee and the 2013 General Assembly and Council of Delegates Committee. 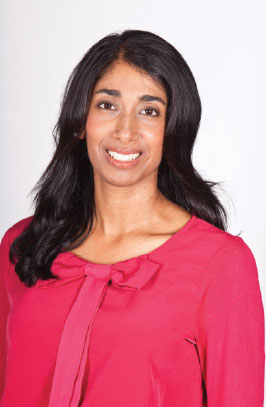 Arati has been involved with Red Cross since 1995, as a branch member and office holder in New Zealand Red Cross. She was a member of the Central Region Board of New Zealand Red Cross (2005 – 2007) and a volunteer with the Oakland Blood Services of American Red Cross in 2000 – 2001. Arati currently manages the housing policy section of the Department of Families, Housing, Community Services and Indigenous Affairs. 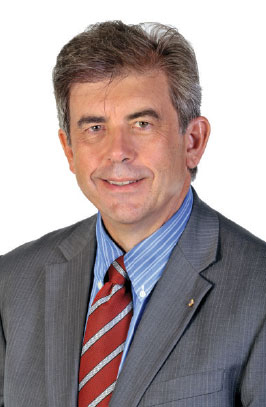 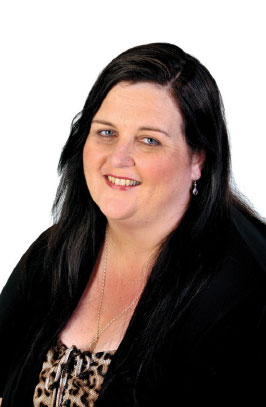 While not a member of the Board, Jeni attends Board meetings. Jeni commenced working with Red Cross in September 2004 as Assistant to the Board and was appointed Secretary in December 2009. Jeni has over 33 years experience in administration, the majority of which have been at a senior level. She holds a Certificate of Governance Practice and Administration and is a Certificated Member of the Chartered Secretaries Association (CSA (Cert)).